SHANGHAI, CN, January 31, 2017 — China’s New Year this weekend celebrates the return of the Year of the Rooster after 12 years, in line with the cycle of the Chinese Zodiac.  According to Shanghai business executive James Ng, the country addresses not only a new year but a new normal.

“We are entering a crucial stage of economic transformation,“ says Ng, Managing Partner of Cornerstone International Group, a global executive search organization with 18 of 61 offices in Asia-Pacific. 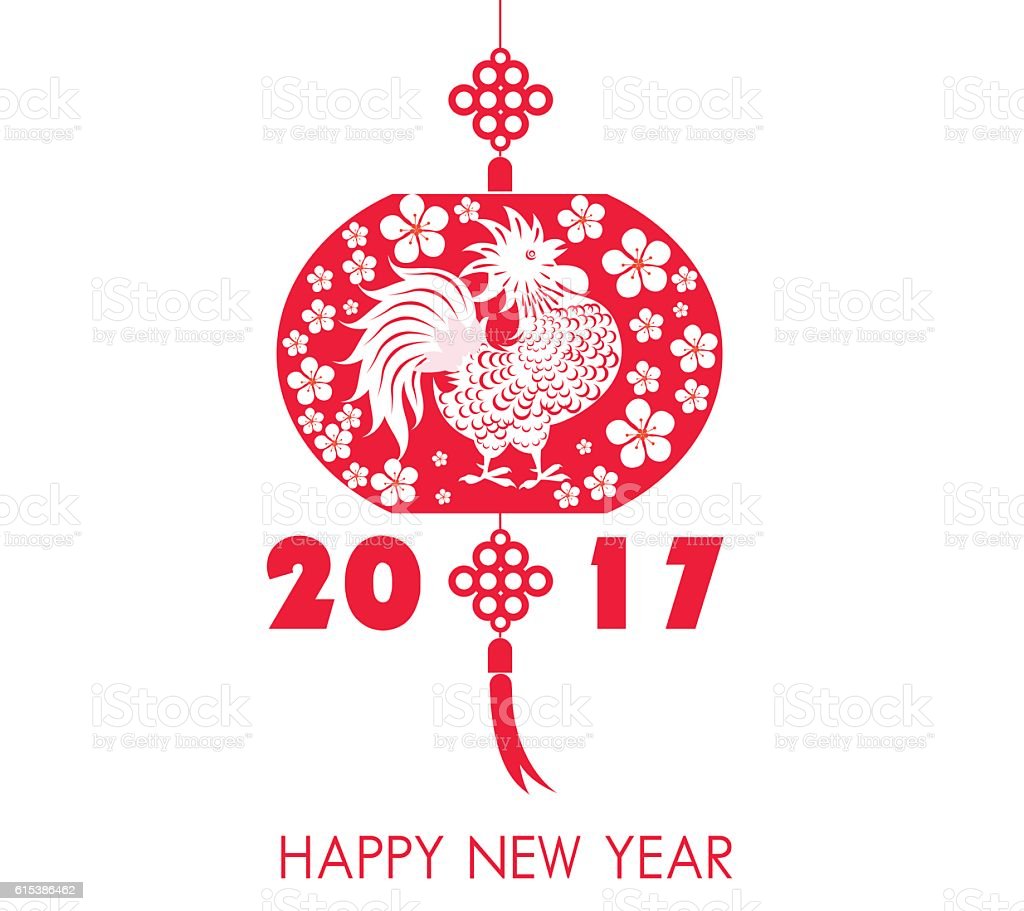 “We are going from an old model of investment, export and low-end manufacturing focus of 12 years ago into a new model driven by the consumption and the services sectors and supported by the 13th Five Year Plan (2016-2020).” 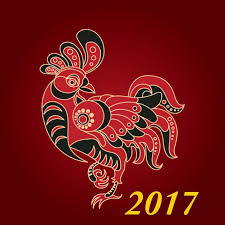 However, pessimistic here is relative.  After decades of 9% growth, the IMF expects China’s GDP growth to soften to 6.5% in 2017, but that is still two times faster than world average. The incremental GDP of USD 800 billion, based upon GDP size of USD 12 trillion, is equivalent to an entire Netherlands.

Private consumption will be the key growth driver in 2017, expected to contribute more than half of economy growth. Higher GDP per capita forecast at USD 8,929, coupled with growing momentum from urban and middle classes, the millennial generation and online commerce are expected to fuel domestic consumption growth at around 10%.

China’s economic transformation has been impressive, offering many lessons as well as challenges. You can read more about China’s New Normal here.  (LINK)